Conceived in partnership with Theaterlabor and International Laboratory Ensemble (Germany), CONFIGURE // DISFIGURE (Great Britain) and Kultura Medialna, this multi-phase interdisciplinary project incorporates a 360° video installation unifying 180° views from two cities, Dnipro and Donetsk, into a single virtual space, as well as a collaborative performance by actors from both sides, based on their own personal stories.

Divided Together sets out to put the viewer in between two worlds within the same country: the cities of Dnipro and Donetsk in Ukraine – so close and alike and yet separated by a front line. The performance calls to perceive the political and cultural differences that have resulted from a war that is already in its 5th year.

An interim stage of the project was presented at the Construction Festival in 2018, with Dnipro performers reacting to the recorded performance of their Donetsk colleagues, finding common ground in their stories and connecting to common human topics. Both performances will be combined in a 360° virtual space. 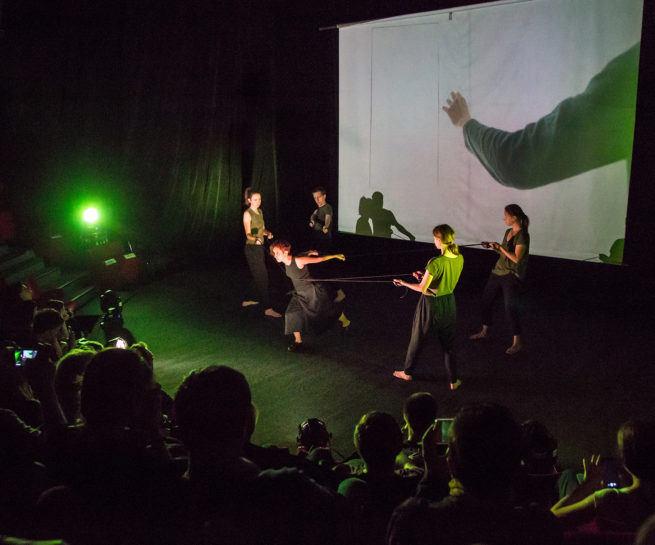 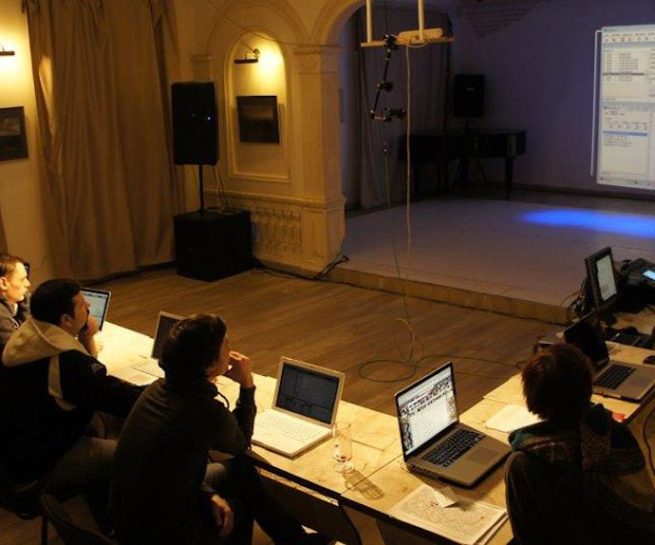