A conflict of cultures, a conflict of civilizations may be one of the underlying causes of the military conflict in Eastern Ukraine. This is a difference in the worldviews – the democratic and authoritarian ones – which govern life choices and positions of competing social groups. The authoritarian view involves the presence of a “powerful hand” in the high places, of a certain mighty institution acting the same way the Soviet Union’s totalitarian system did, and of passive citizens. The democratic view, on the other hand, relies on active citizenship and individuals’ willingness to assume responsibility for dealing with social problems. A further geographic spreading of the military conflict could curtail the accelerating democratic trends in the East of Ukraine and prevent their successful development.

The civic society in the cities of Donetsk, Luhansk, Kharkiv, Zaporizhia and Dnipropetrovsk regions is now seen concentrated around public initiatives and hubs which consolidate social and cultural aspects in their activities, and are committed to developing the urban environment, implementing the principles of innovation in the economy, management and sustainable growth of communities. Energetic interregional collaborations and mutual support are essential to the operations of such organizations to help them avoid isolation, nurture a continuous dialogue, spread positive tendencies and achieve unity through cooperation. Mostly young and just starting to gain experience and competences, the initiatives of this kind are in need of support from more experienced colleagues and would benefit from the exchange of successful practices.

The project “Art Studios Laboratory” aims to maintain experience exchange between active cultural and urbanistics initiatives of Donetsk, Luhansk, Zaporizhia and Dnipropetrovsk regions, through mutual interactions of those initiatives. Over the period from September to November 2016 Kultura Medialna NGO proposed multiple opportunities for the acquisition and training of management skills, networking and practical measures within its projects. Six managers, curators and employees of civic cultural hubs from Eastern Ukrainian cities took training in the city of Dnipro, participating in the educational program for building audiences, revitalization of public space and cultural projects in small towns, and also had the chance to present themselves and their initiatives at public events and through mini projects. The participants’ mini projects which received resource support were focused on the cultural exchange between Dnipro and their cities.

The practical collaboration helped forge close connections between Dnipro colleagues and representatives of the communities in Eastern Ukraine, with participants building on professional networking and acquiring practical knowledge about international project management, urban space revitalization and community development through cultural initiatives. And the new skills and connections were reinforced with 3 original mini projects. 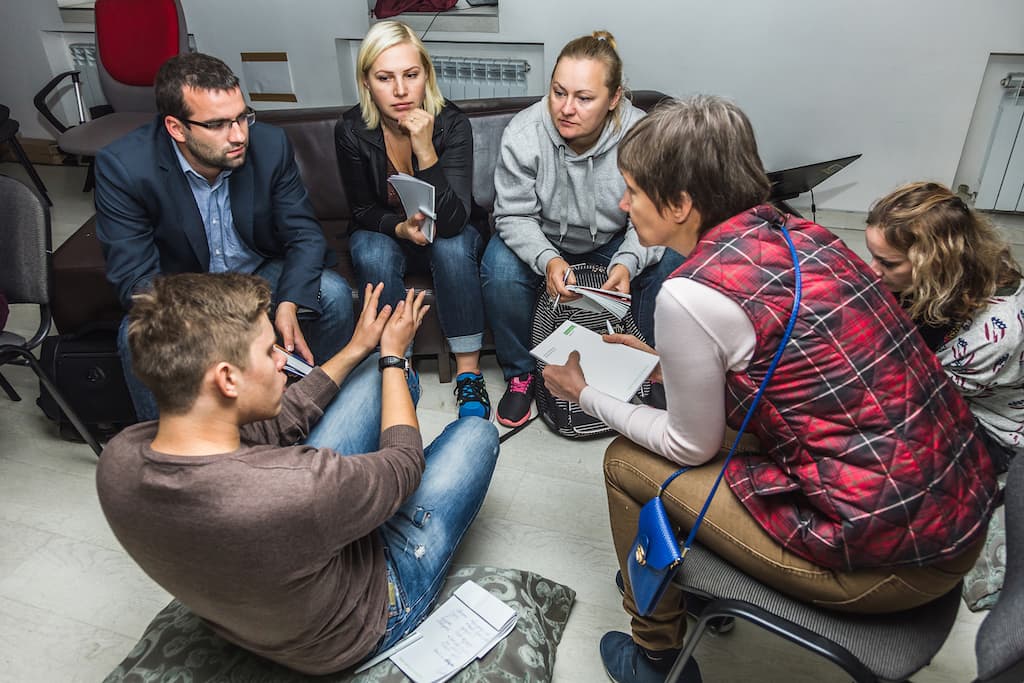 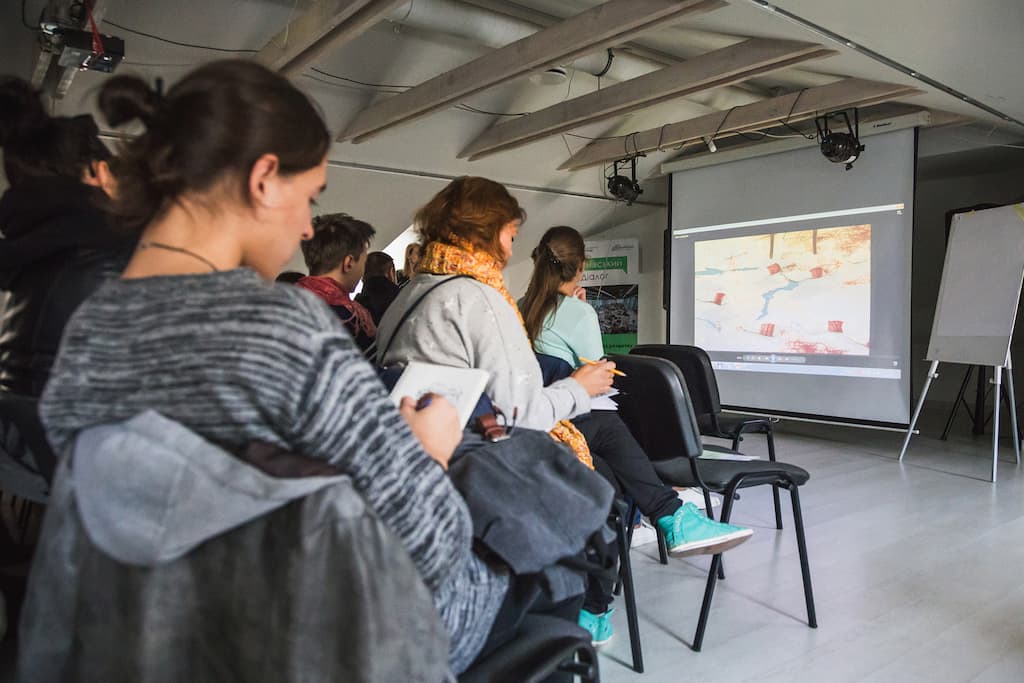 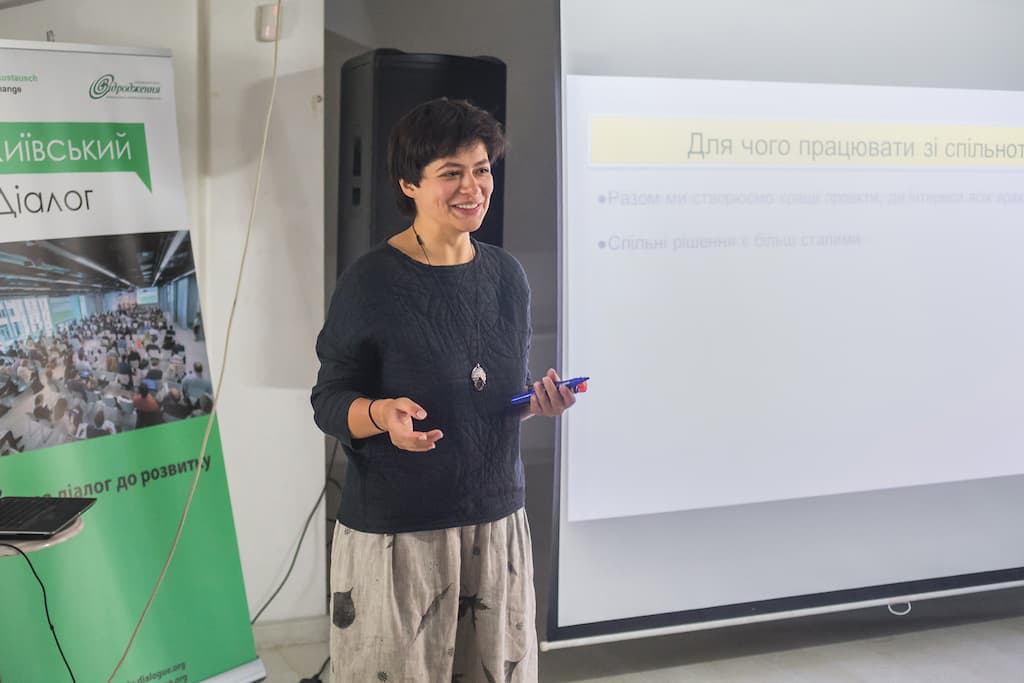 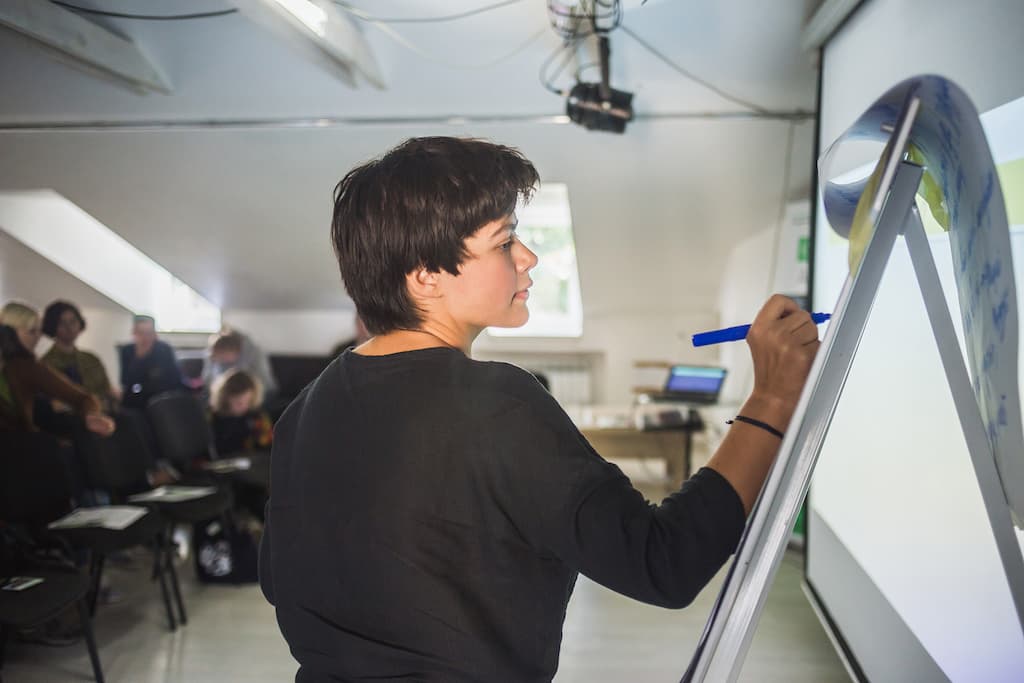 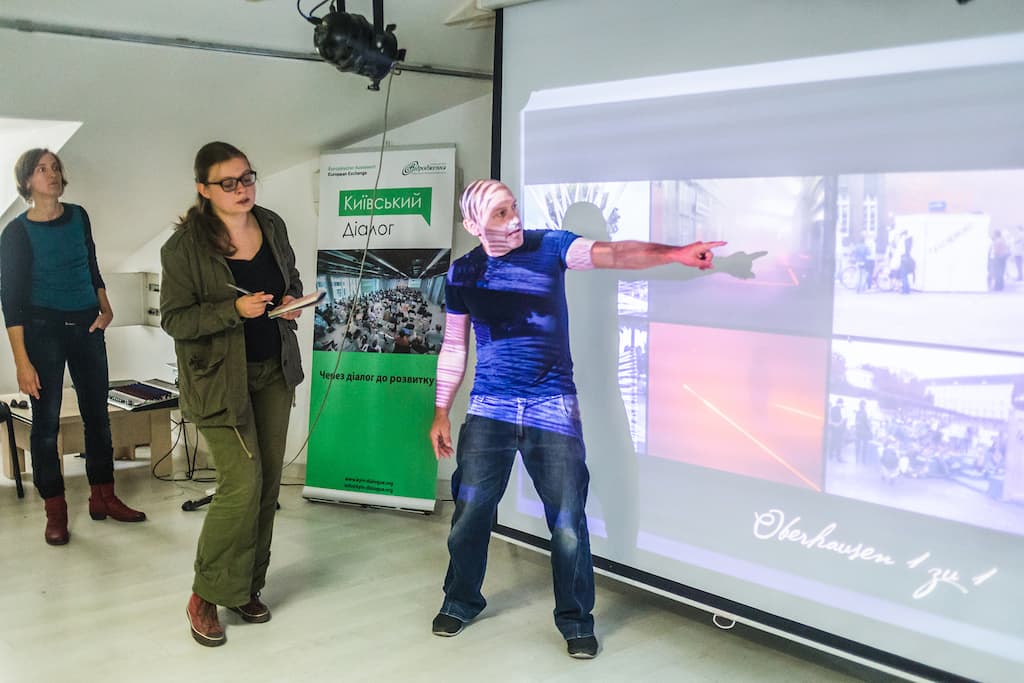 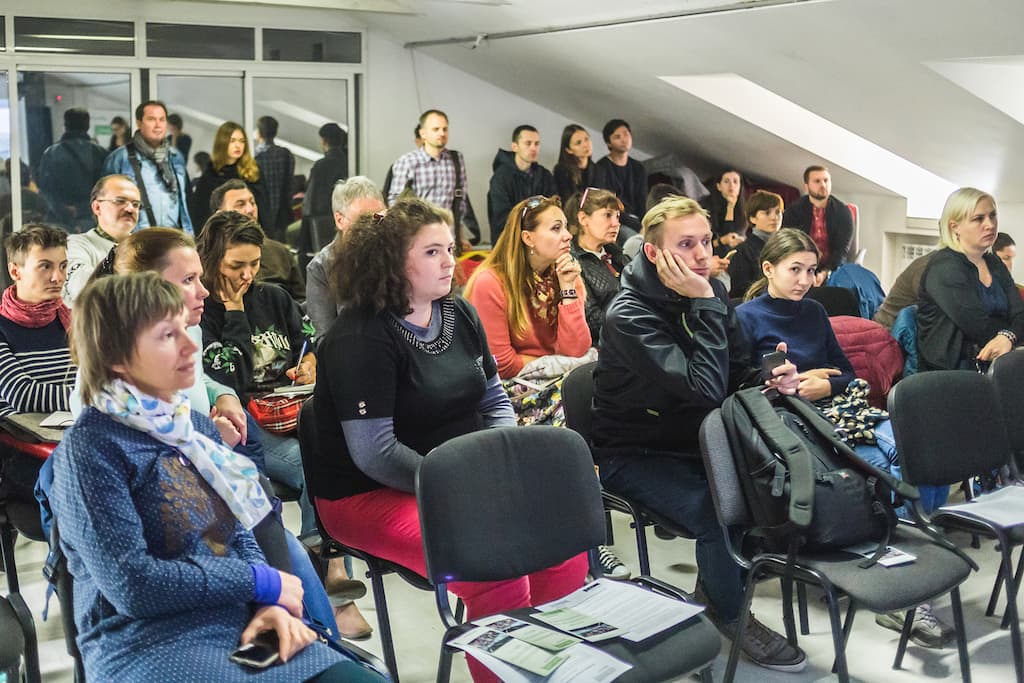 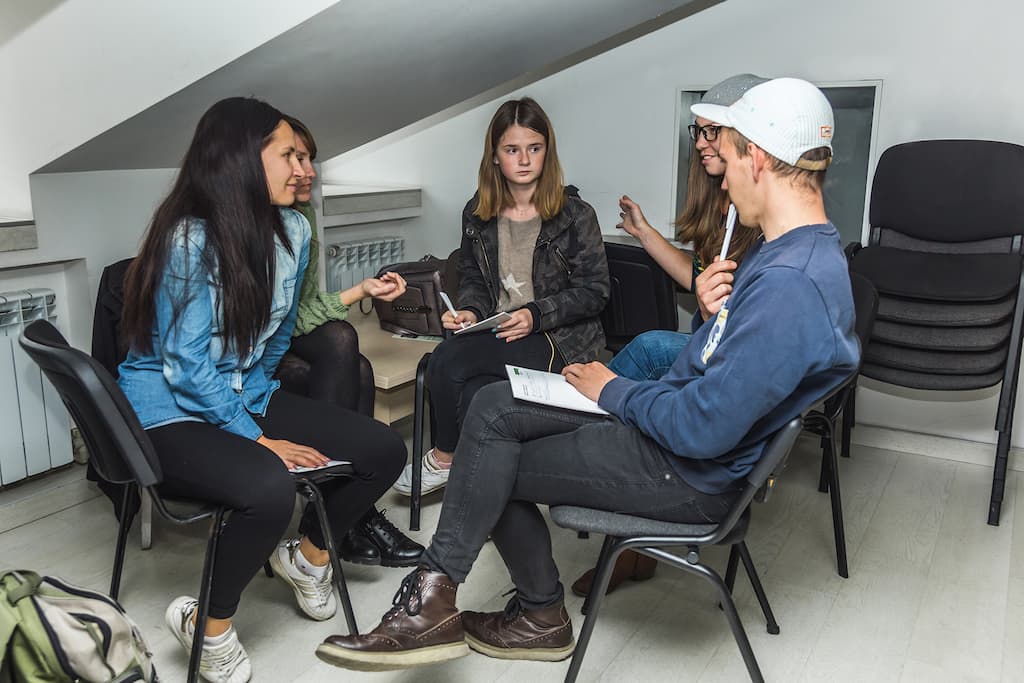 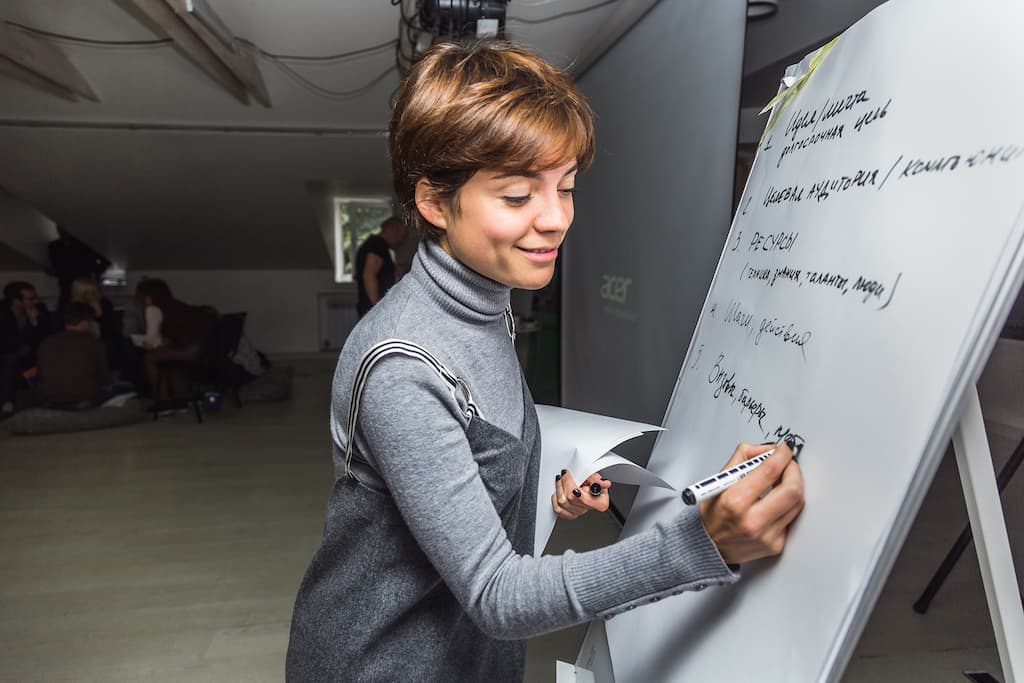