The first contemporary Israeli art exhibition in Dnipro and Ukraine, /DE/CONSTRUCTING BORDERS brought together videos and video installations by prominent and emerging Israeli artists who address in their work various boundaries that we face in our everyday life – territorial, political, religious, ethnical, mental, public and personal.

The concept of borders as well as processes of enforcing, moving and destroying them have always been crucial for all societies and, considering the recent global sociopolitical transformations, this issue is again acquiring international urgency. For many Israeli artists, reflection on the questions of dis/integration, collective identity and memory, contested history and ideological changes has been central to their creativity and thus the exhibition focuses on processes and phenomena relevant not only to the Israeli society but other countries as well.

The works on display vary in terms of their approach to discussing different kinds of borders and personal attitudes to them: some are satirical and ironic, others show facts which are never covered in the mainstream media due to their critical nature and thus create an alternative media discourse; some are research-based and others are built on a provocation. This allows for the exhibition to demonstrate to the audience a wide range of artistic practices and methods and a true diversity of the visual language that video artists from Israel have developed over the last years.

For Ukraine the question of borders and boundaries appears to be highly relevant at the moment. In addition to the territorial conflict with Russia the country is undergoing the process of decommunization, so creating new ideological and political borders and erasing historical past have been a sensitive issue here for a while now. Thus, being placed into the local context of Dnipro which had been a restricted-access city for decades during the Soviet era, the pieces by Israeli artists gain new meanings and significance.

The exhibition took place at the Student Palace with the support of ARTIS Foundation, curatorial collective TOK and municipal program Capital of Culture. 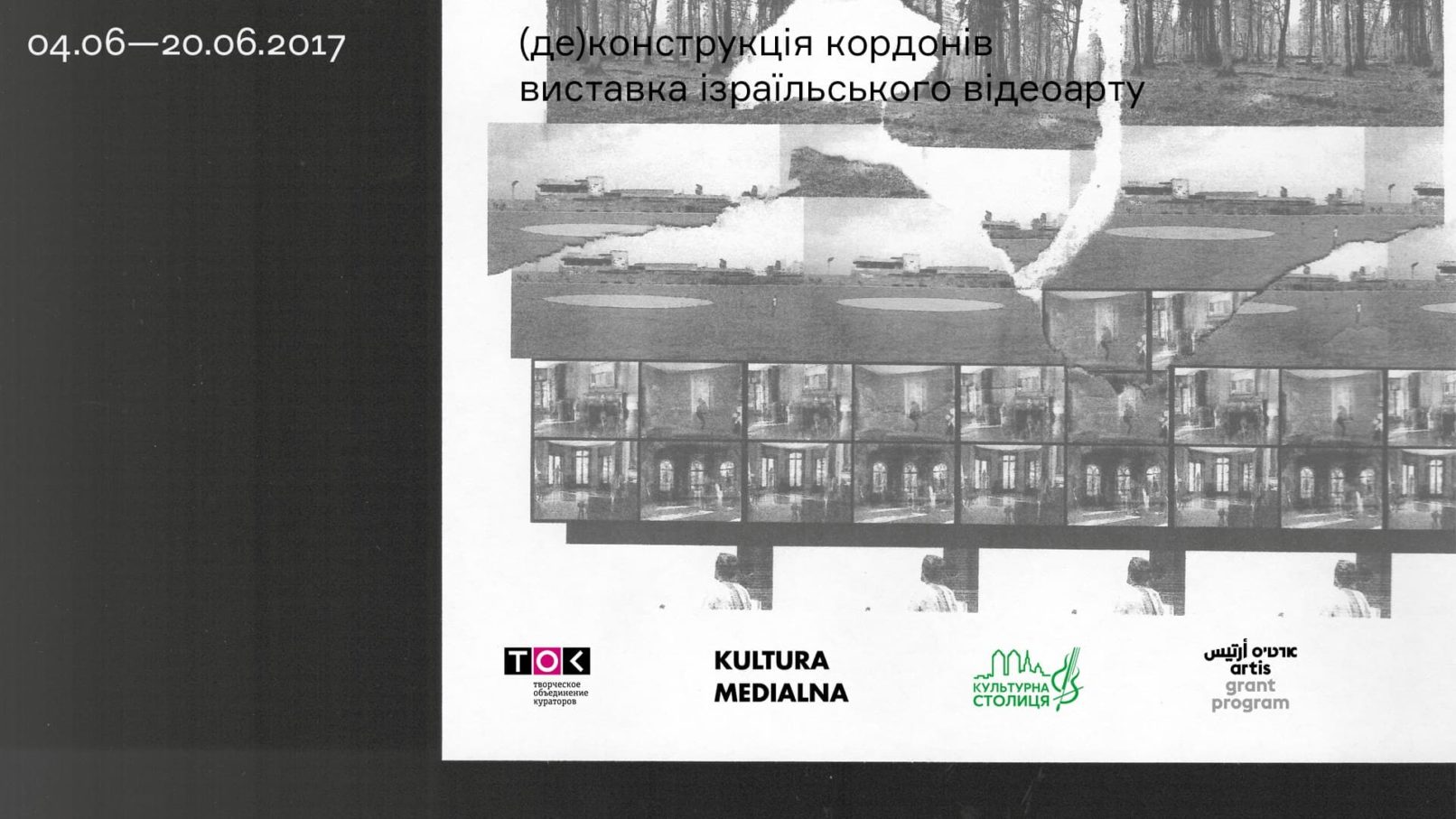 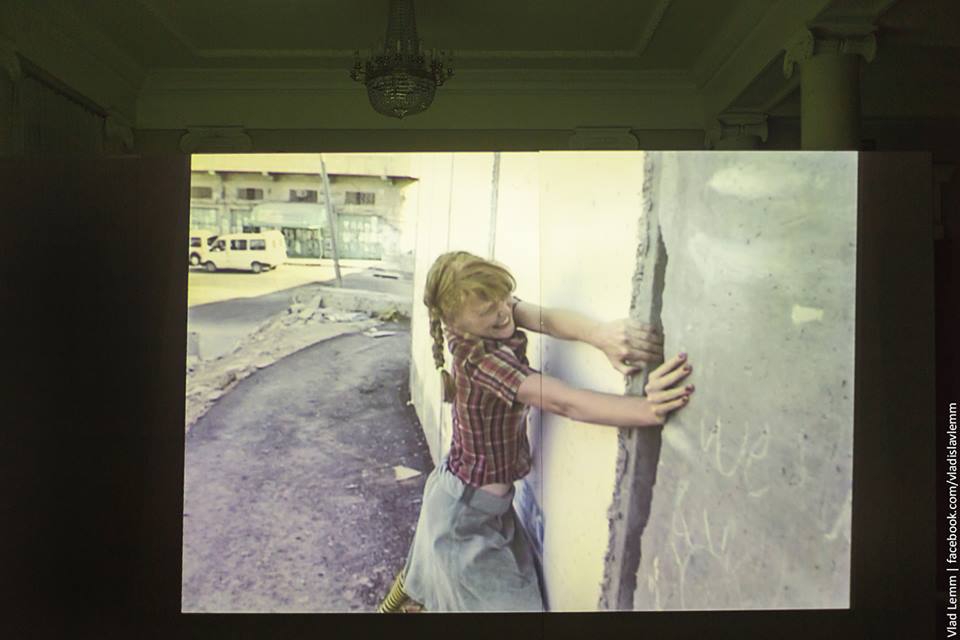 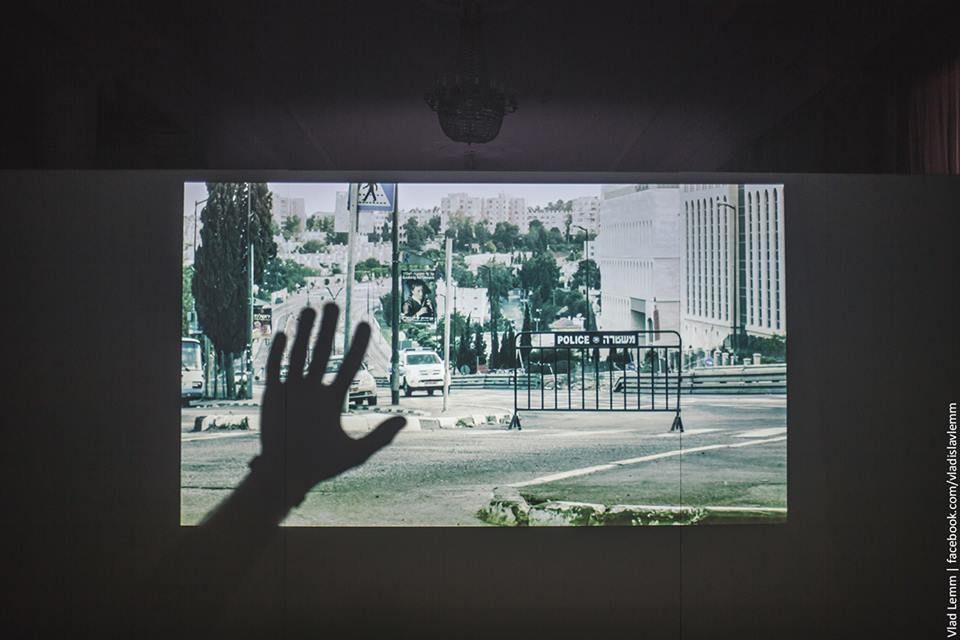 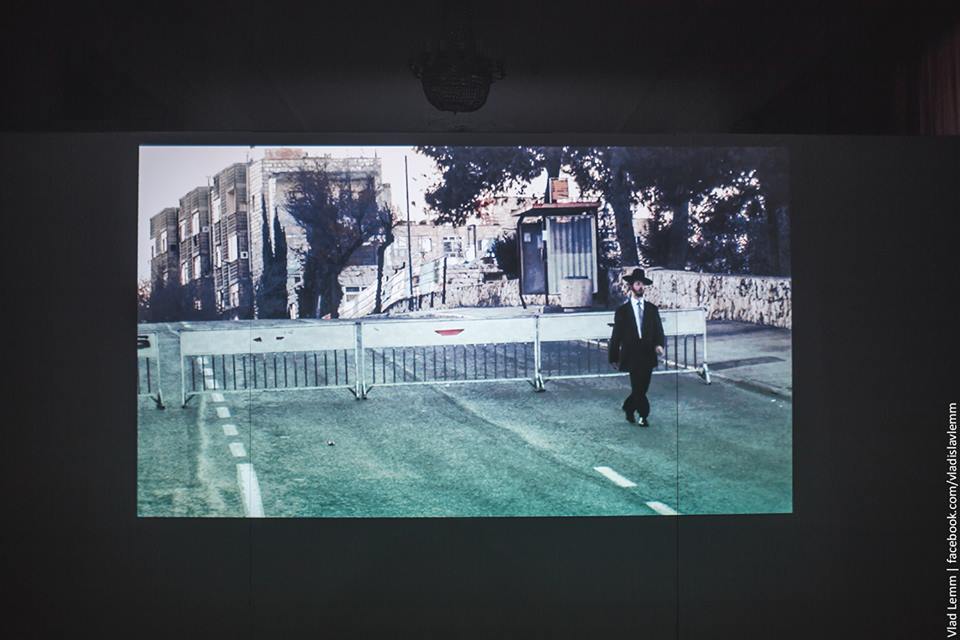 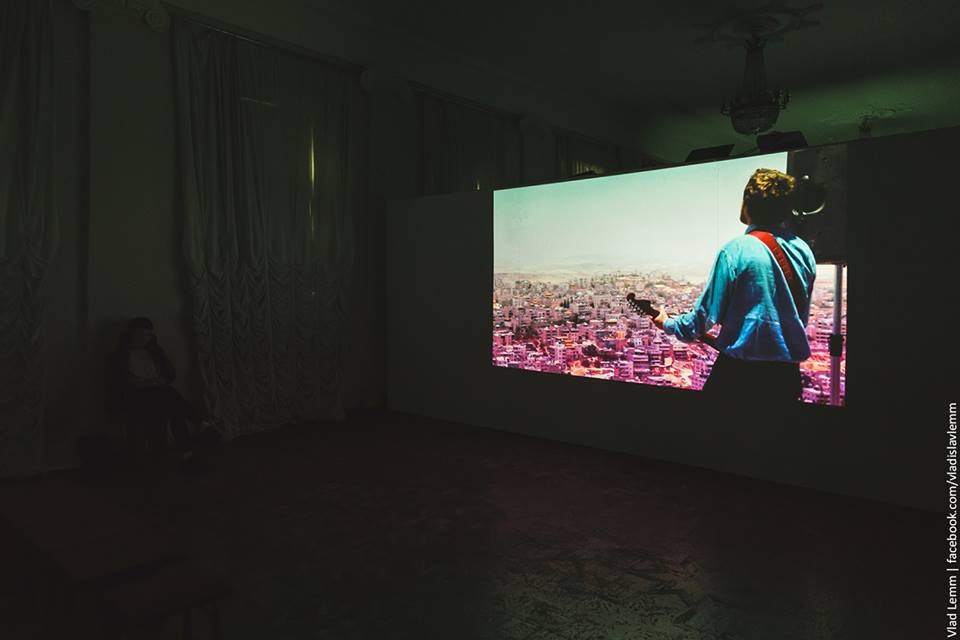