IN A SUSPENDED STATE

“In a Suspended State” is an exhibition of video art by Mykola Ridnyi created in late 2000s and early 2010s. Placed in the space of the Zoological Museum, the works offer a comprehensive commentary and statement about the current social and political situation in the Ukrainian society.

Born in Kharkiv in 1985, Mykola Ridnyi lives and works in Kyiv. Having graduated from the Kharkiv State Academy of Design and Arts in 2008, he curated SOSka Gallery-Lab over 2005-2012. Starting 2016 he has been co-editing prostory.net.ua – an online magazine for arts, literature, translation and society. Ridnyi works across media ranging from early collective actions by SOSka group in public space to the amalgam of films, photography series and installations which constitute the current focus of his practice. His way of reflection on social and political issues draws on the connection between individual stories and collective histories, documented reality and fiction.

The works by Mykola Ridnyi were on display at the Venice Biennale, Pinakothek der Moderne in Munich, the ZKM Center for Art and Media Karlsruhe, Museums of Contemporary Art in Leipzig and Warsaw, PinchukArtCentre and during the Docudays Documentary Festival in Kyiv.

The Zoological Museum at Oles Honchar Dnipro National University is one of the oldest city museums. The zoological collection had been conceived by D. M. Yavornitsky – academician, local historian, archeologist and ethnographer. The collection’s oldest exhibit dates back to 1901. Having been transferred by Dmytro Yavornytsky to Dnipro University, the Zoological Museum began its independent operations in 1924.

The exhibition was held with the support of Civic Media Lab, Dnipro National University and the Zoological Museum. 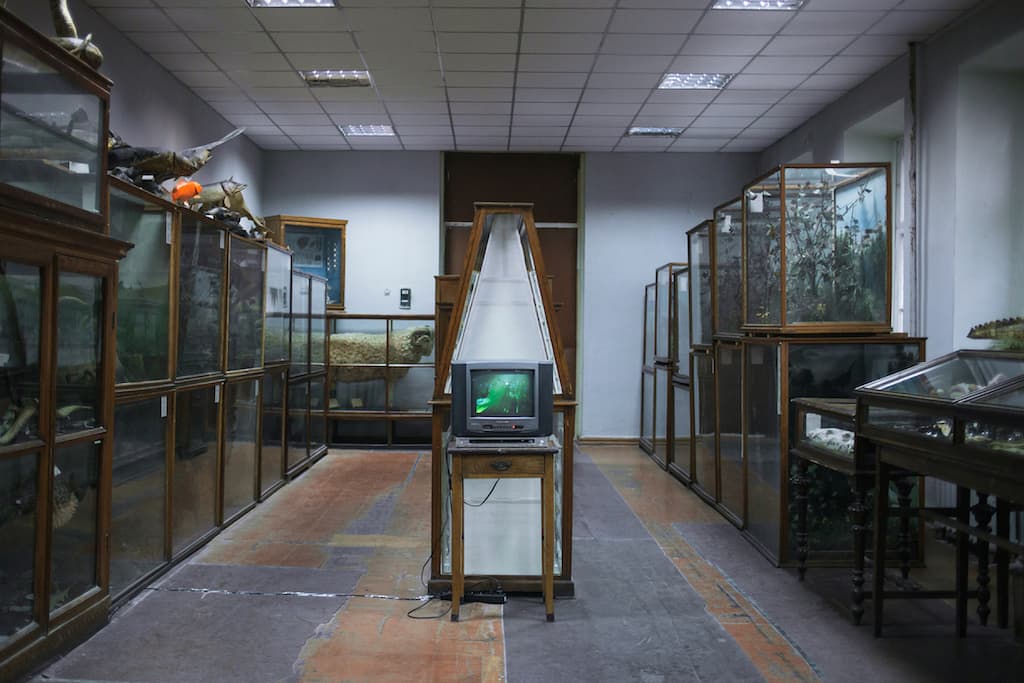 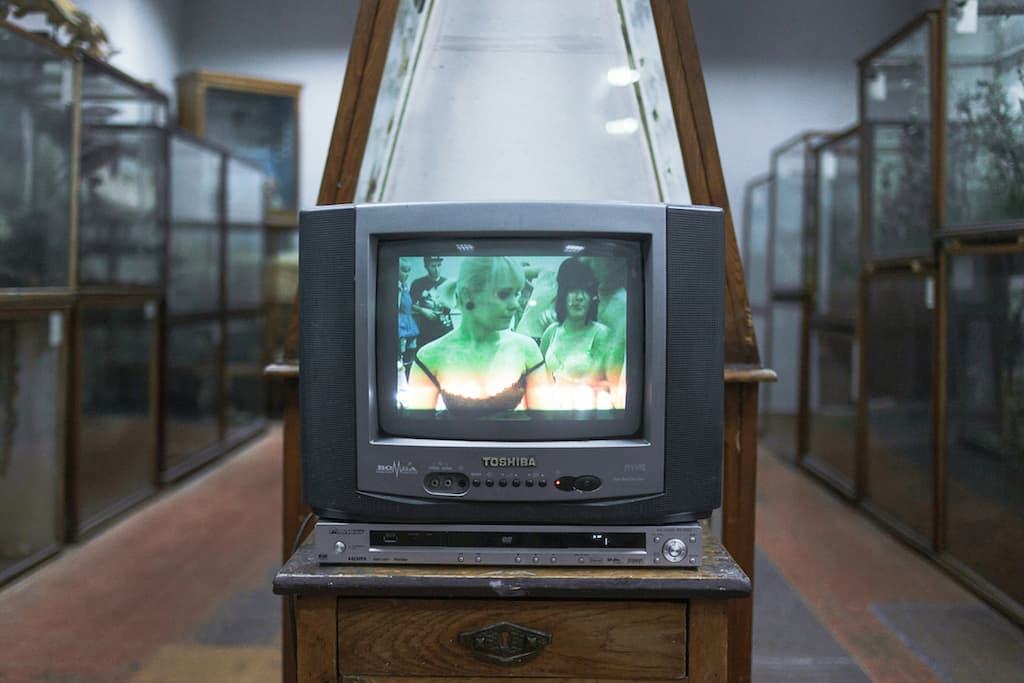 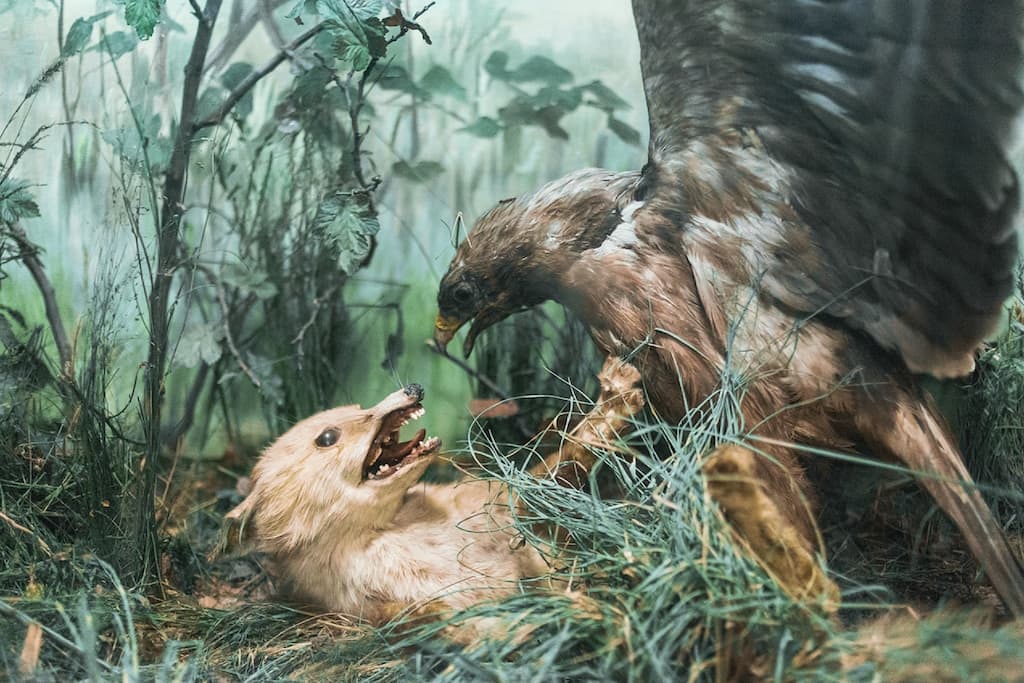 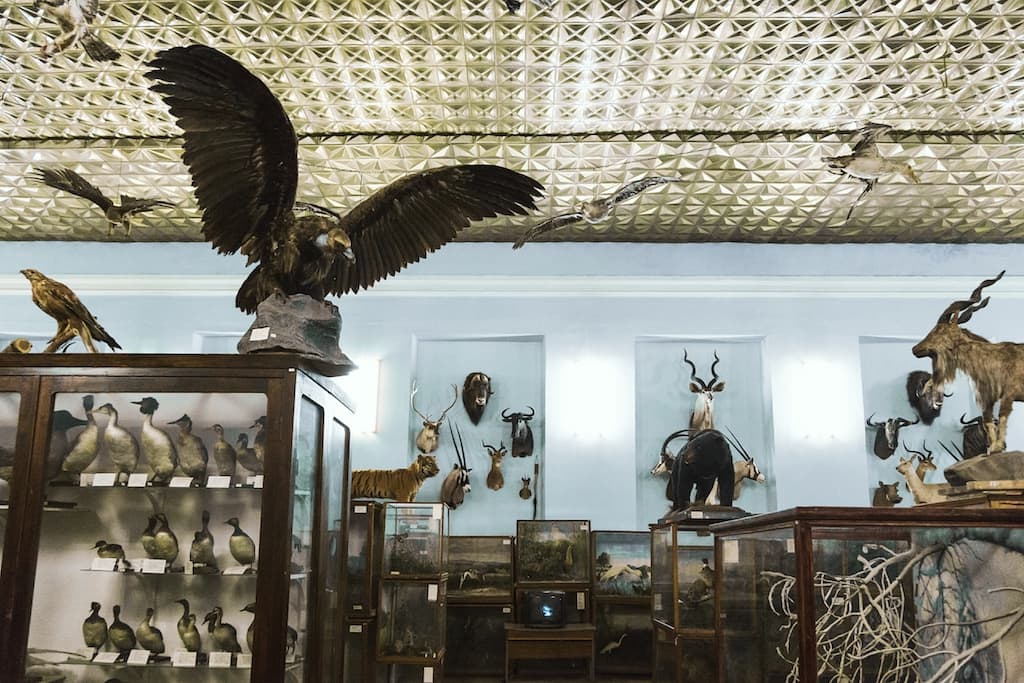 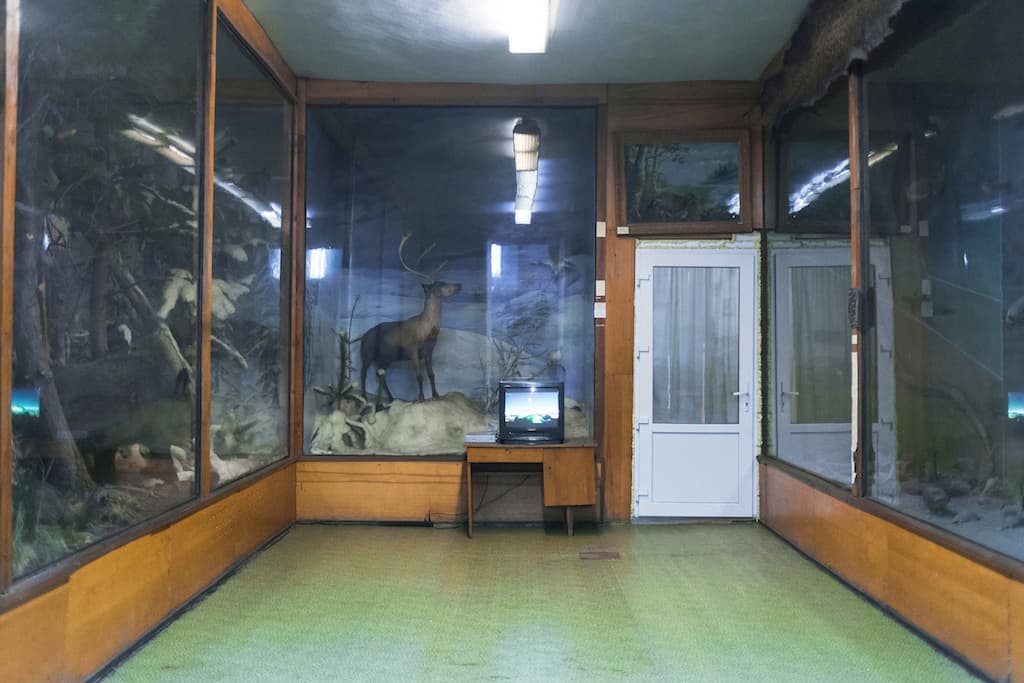 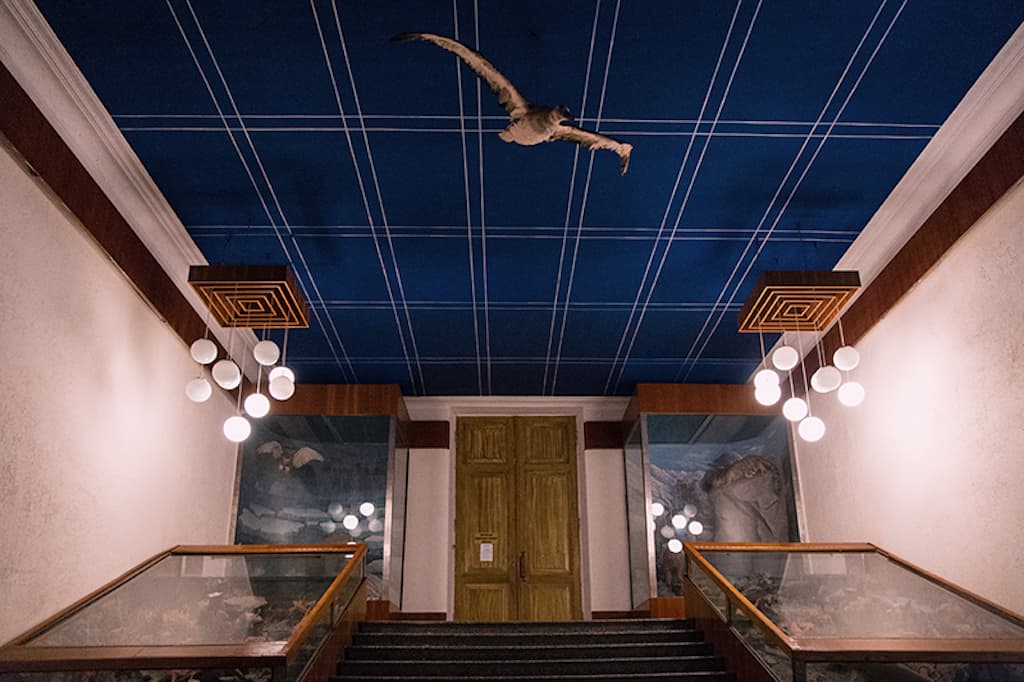