STAGE : СЦЕНА is an experimental public space where everyone had the opportunity to organize their own events. The Stage was co-designed by city residents and a team of international architects, and installed together with the future users. The space was inaugurated by the 4th Construction – a festival of contemporary art and music in Dnipro.

While preparing for the festival, we asked people what kind of space was missing in the city. The answers included locations where one could sing, do yoga, cook barbecue. The common thing in those replies was the lack of a cozy intimate space where one could hold various activities. And we got this idea: “This is so great when residents want to create something of their own.” Thus the Stage was born. We – the Construction team – arranged a number of lectures, exhibitions, art experiments, shows and concerts. The citizens were able to house their own events.

The Stage, a temporary wooden structure, was built in Shevchenko Park on location of the old amphitheatre. In addition to the scene itself we arranged a place with a screen for viewings and lectures, a space for workshops and exhibitions, and numerous comfy seats. A greenspace expansion supplemented the Stage, making it look like a green tunnel. Our landscaping expert selected a special mix of fragrant herbs and flowers to attract butterflies.

And now about our favorite part – the Stage’s secret function. The whole structure functioned as a huge sound intensifier – a giant acoustic tube resembling the old gramophones. Imagine connecting your small speaker or smartphone, and the tube amplifies the sound manifold, making it so loud that anyone can organize a concert for their friends, a party or birthday celebration.

The Stage was a social experiment created jointly by Dnipro residents and a team of international architects, with construction materials bought for crowdfunding money. The project builds upon the social component: the Stage was the beginning of multiple new communities. A community of designers meeting online to design it. A community of volunteers meeting in the city of Dnipro to build it. And a creative community thanks to which the Stage came to life.

The Stage design and construction is not the ultimate outcome. This is a prototype for a cultural center. We built the Stage to understand what kind of space the city needs. And while the Stage existed, we observed how the urban life goes on this space, what events are held there. In a year the Stage was stripped down and the cultural center design began.

The project resonated far beyond Dnipro and Ukraine. In June 2018 it got the 1st Special Mention at the European Prize for Urban Public Space 2018 in Barcelona as one of the best public spaces in Europe. Besides, the Stage was nominated for the prestigious European award — The European Union Prize for Contemporary Architeture — Mies van der Rohe Award.

More about the Stage:

The future of Ukrainian architecture could be collective, lightweight and public 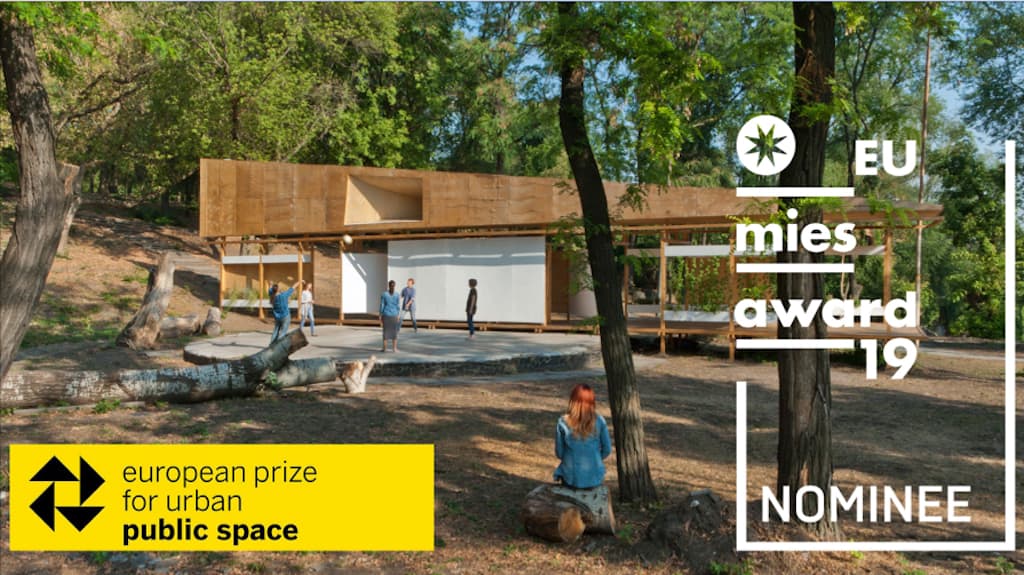 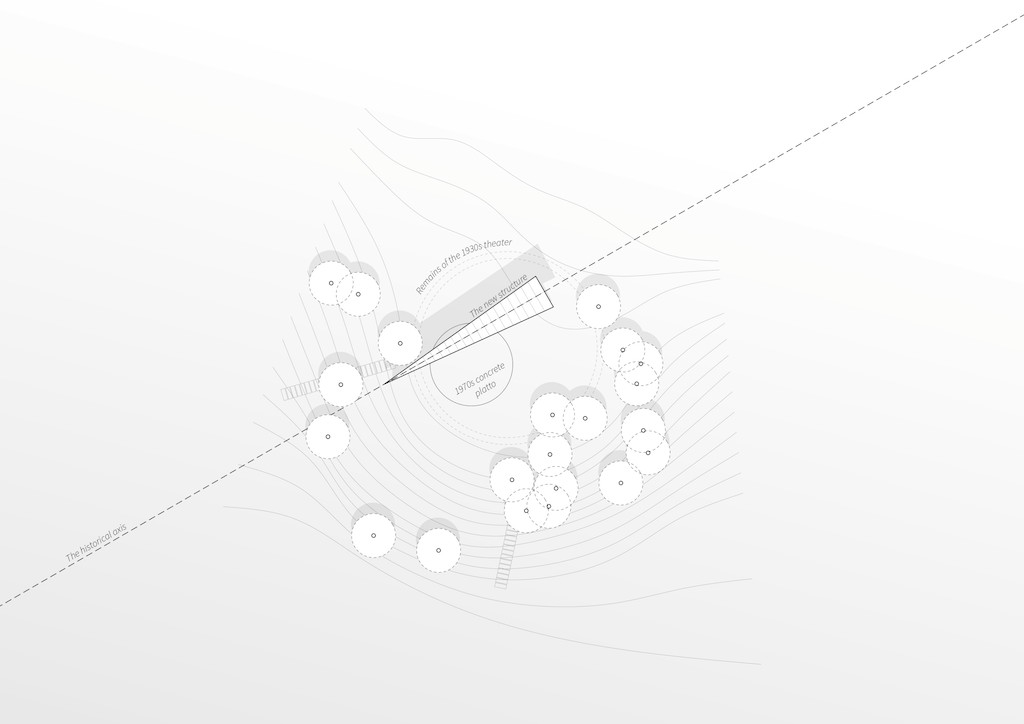 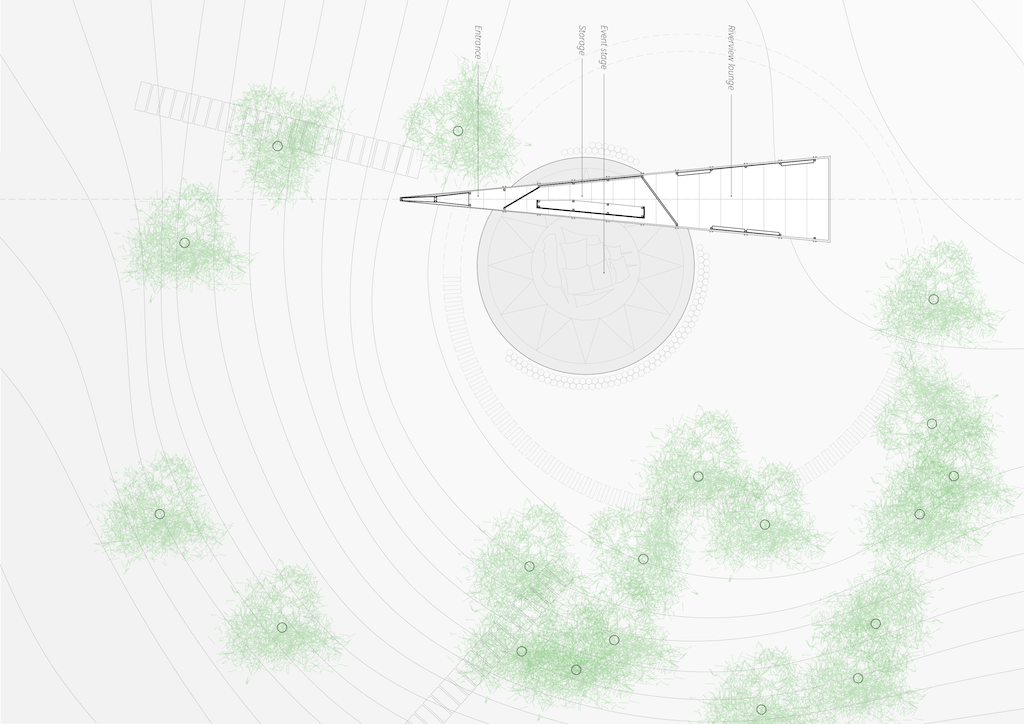 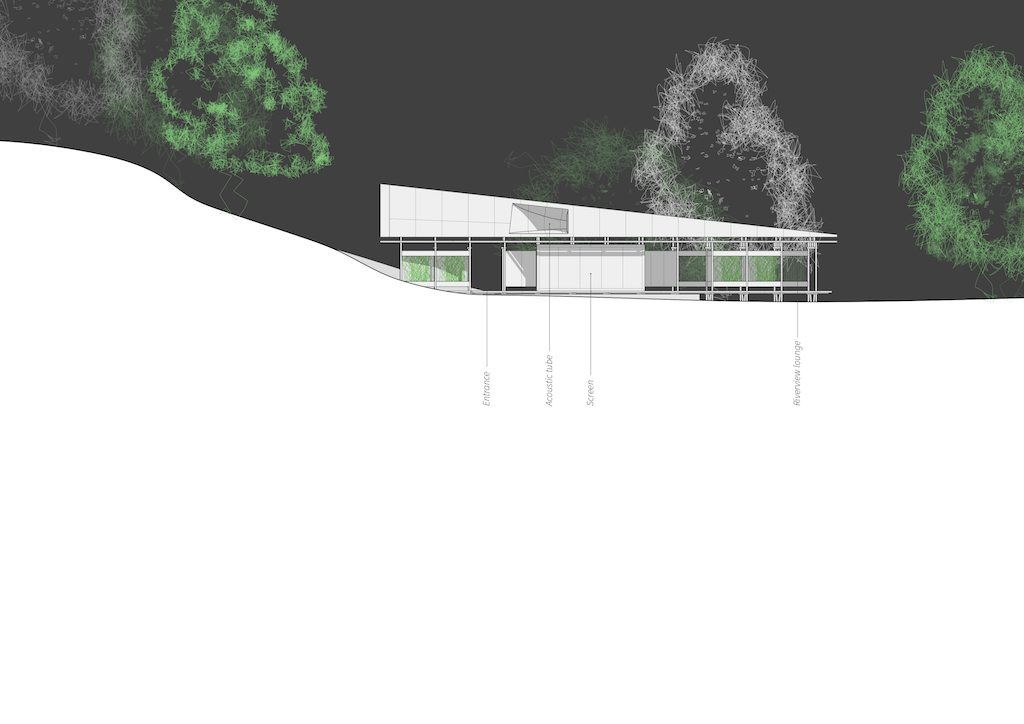 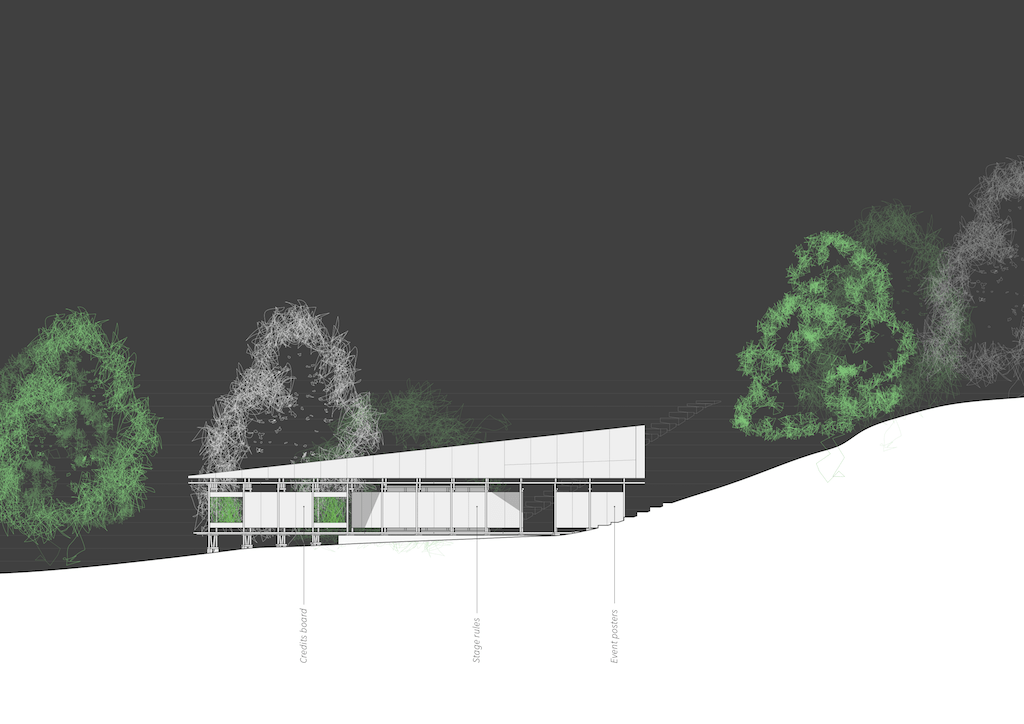 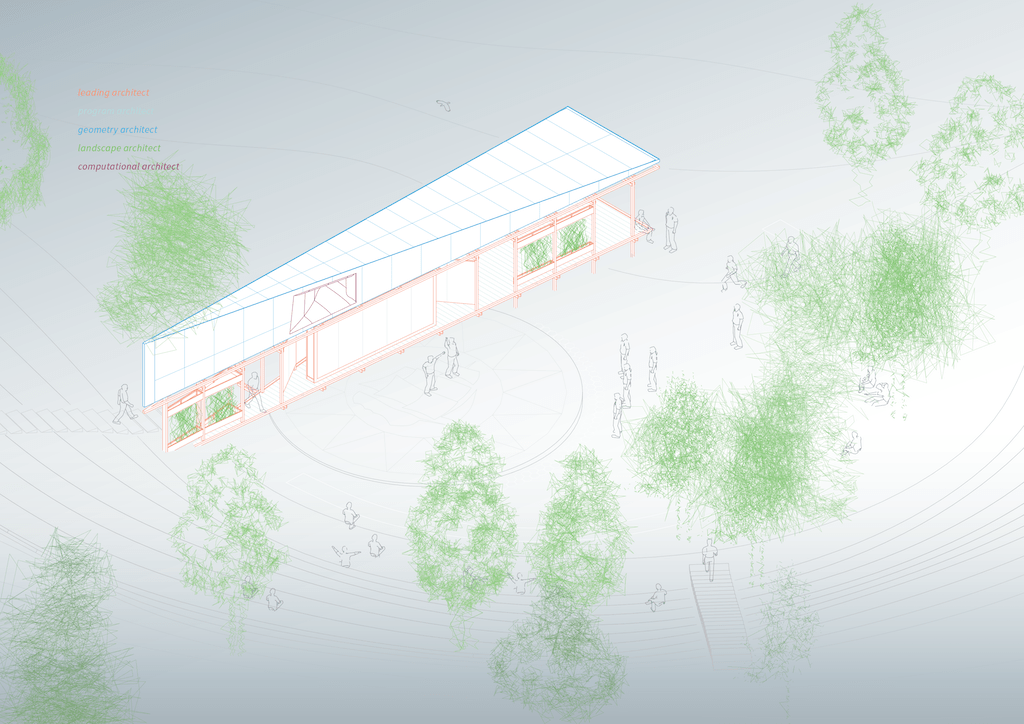 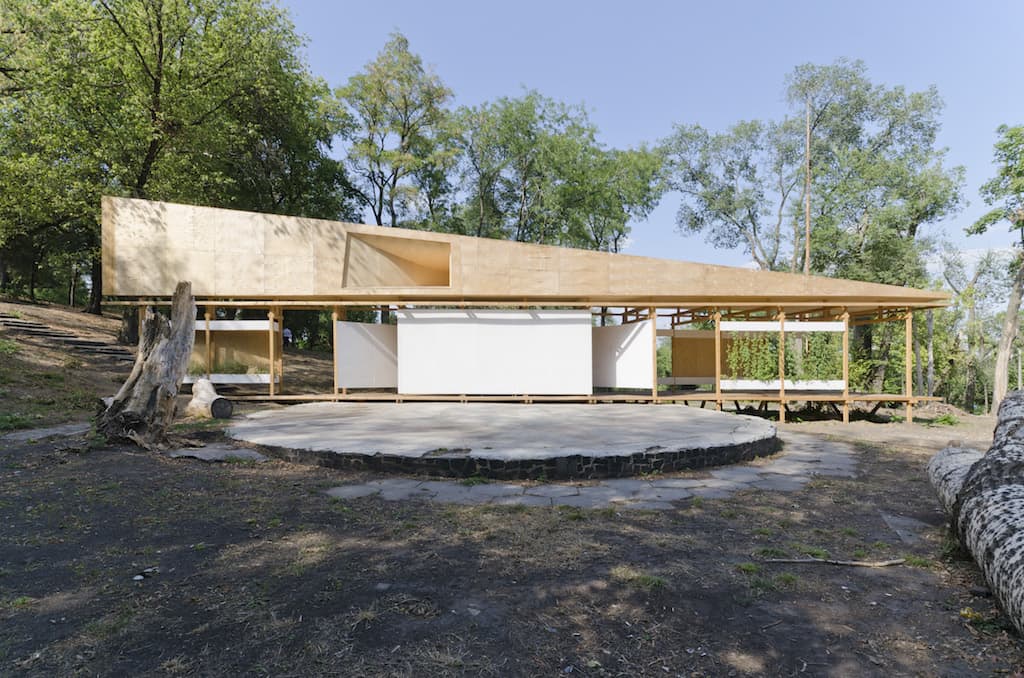 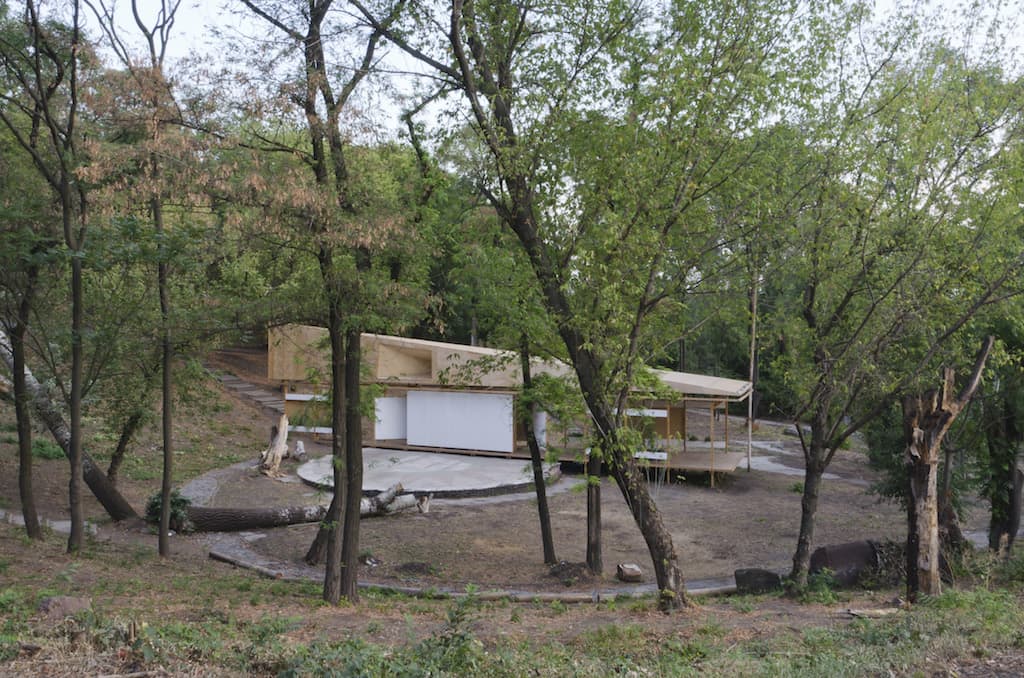 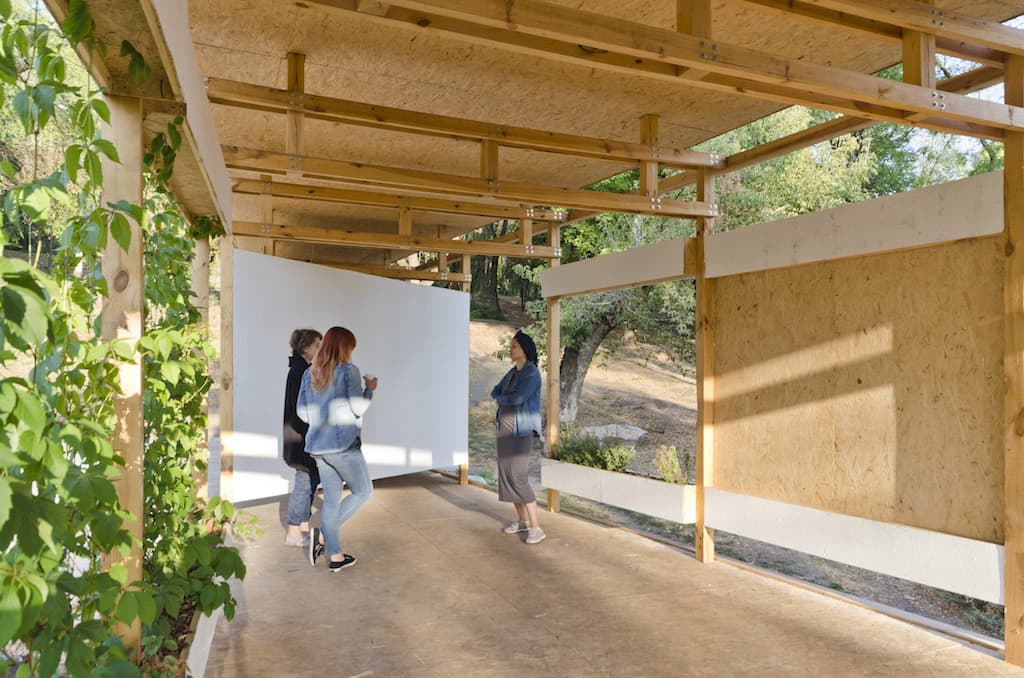 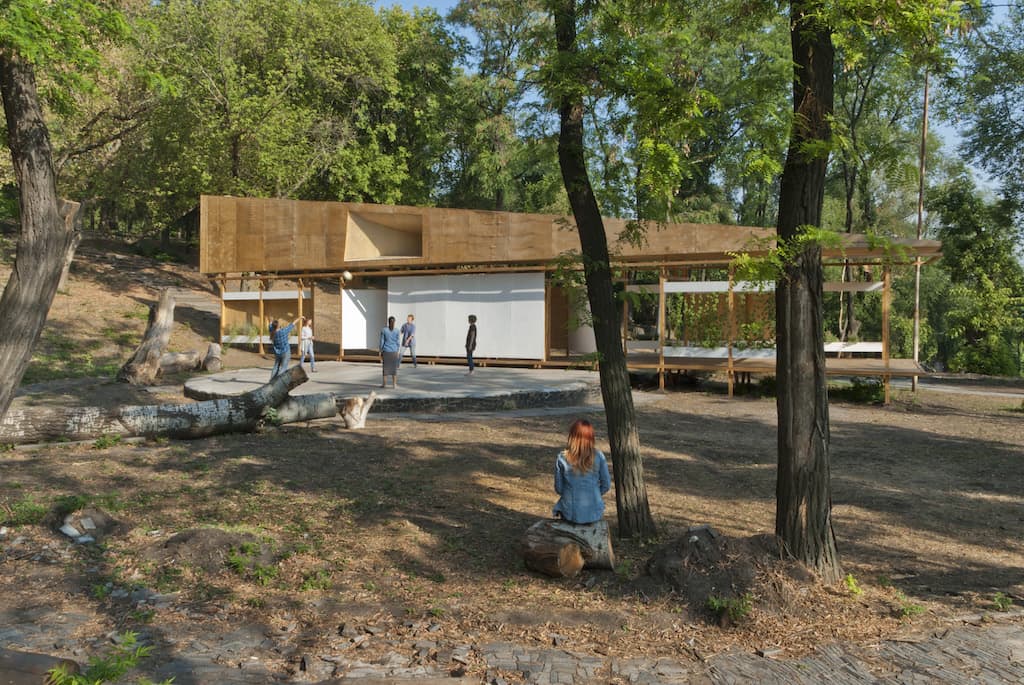 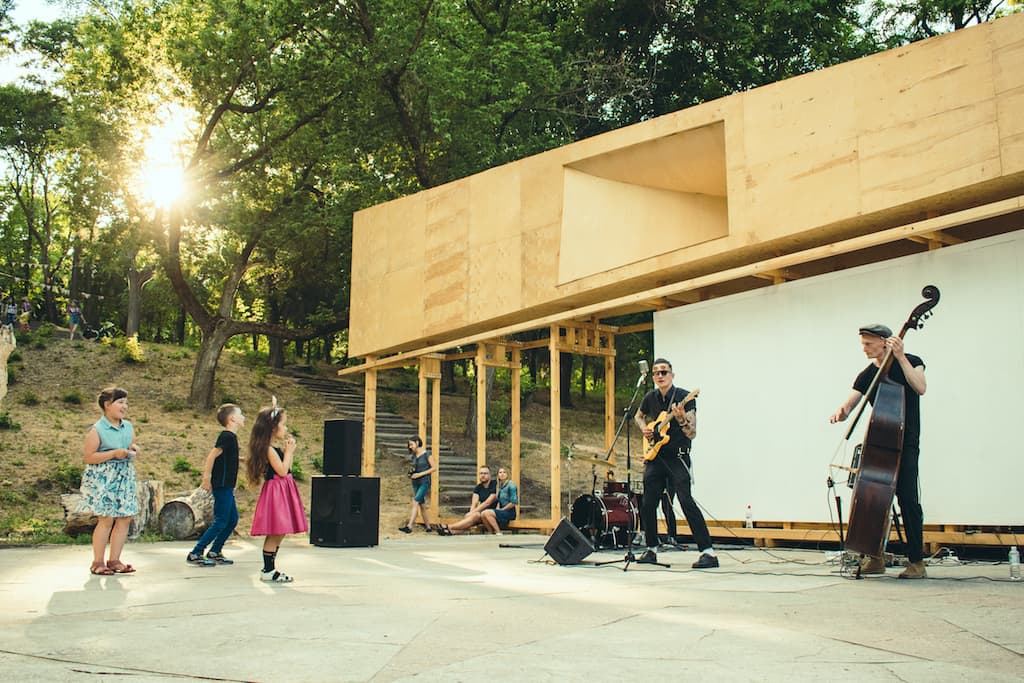